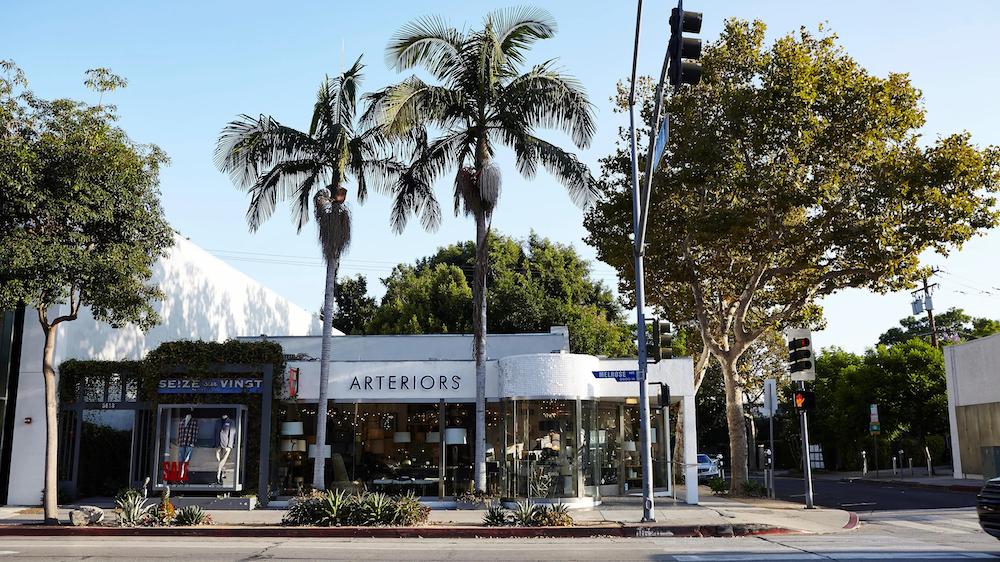 There’s nowhere like Los Angeles. Known for its rich history, culture, and almost-perfect weather, the “City of Angels” is the second-largest city in the United States. With a diverse consumer base, robust job market, and booming tourism, Los Angeles is a critical market for emerging and high-growth retail brands.

With 75 miles of sunny coastline, the city’s stunning landscape reflects a metropolis passionate about art, fashion, and music. It’s no surprise that Los Angeles is one of the top 10 retail markets in the United States.

Los Angeles is also one of the most diverse cities globally, boasting 9.8 million residents from 140 countries and 224 different identified languages. With 113 accredited colleges and universities and leading industries such as entertainment, technology, and aerospace, the city attracts top students and professionals from around the world.

Home to seven professional sports teams and iconic attractions such as the Hollywood Sign and the Santa Monica Pier, Los Angeles is also one of the top tourist destinations in the world. The city sees over 50 million tourists per year with an annual spend of $23.9 billion. With an average temperature of 75 degrees, Los Angeles’ lack of seasonality makes it the perfect year-round destination for shoppers.

The expansive nature of Los Angeles mirrors its diversity. Each of the city’s neighborhoods has its own distinct culture and character. As a result, brands may open two to three locations without oversaturating the market.

Discover the diversity and vibrancy of the LA retail market in our latest video, and read our in-depth analysis of each neighborhood below!

Melrose Avenue is one of the city’s most famous streets thanks to the 90’s hit series Melrose Place. Located minutes from the Sunset Strip, Melrose serves West Hollywood, Beverly Grove, Fairfax, and La Brea. The “west end” of the street is known as a vibrant shopping, entertainment, and dining destination.

Customer Profile: High-income, but skews younger. The area draws a mix of local and tourist shoppers.

The street boasts free-standing storefronts of a variety of sizes. Due to the eclectic mix of the area, occupancy costs can vary.

Located between the 405 and Beverly Hills, Century City is known for its high-rise office buildings and luxury condos. Home to 20th Century Fox, Century City was developed on the former backlot of the film studio, but it’s grown into a bustling commercial center and tech hub.

With limited walkability and parking in the surrounding areas, Westfield Century City serves as the neighborhood center. The outdoor shopping mall is one of the top-performing shopping centers in Los Angeles and serves customers from West LA, Westwood, Brentwood, and Beverly Hills.

Customer Profile: A mix of families and working professionals. The customer is high-income and skews older. It’s not unusual to see business attire in the food court during the week.

As one of the area’s strongest performing traditional shopping centers, occupancy costs are high. The landlord offers a variety of footprints.

Venice Beach, known for the Venice Boardwalk, Canals, and the infamous Muscle Beach, offers an artsy, edgy, and laid-back style. Located minutes from the beach, the eclectic nature of Venice drives tourist traffic from all over the world.

Among locals, it’s a favorite shopping destination on the Westside with a mix of trendy restaurants, luxury boutiques, direct-to-consumer brands, and locally-owned shops.

Abbot Kinney is considered a premier location on the Westside. The street includes small free-standing footprints.

Beverly Hills is known for its luxury hotels, celebrity homes, and award-winning restaurants. The neighborhood boasts at least 12 restaurants in the MICHELIN Guide.

One of the most iconic shopping destinations in the world, Rodeo Drive and its surrounding palm-tree-lined streets attract millions of tourists every year. A mix of high-end luxury boutiques, legacy retailers, and direct-to-consumer brands makes the area popular with tourists and locals alike.

Free-standing buildings with varying footprints make up this shopping destination. Occupancy costs are high due to the surrounding luxury co-tenants.

Los Angeles is an essential market for emerging and high-growth brands as a worldwide shopping destination. With access to millions of customers in various neighborhoods, retailers can create powerful brand awareness and growth.